Basic idea of the game:

The idea is that you can place the buttons anywhere you want. The best option for hand-eye coordination training is to put buttons on the wall. If you prefer endurance training, then it’s better to put buttons on the ground and do some sprint exercises. Basically, the game works so that one of the lights goes on and that indicates which button needs to be pushed. The idea is to push correct buttons as many time as you can within a certain time.

Hardware of this game consists of five button boxes which each includes lights and little speakers. In the back of each button is a sticker for placing buttons on the wall. The longest possible distance between two buttons is six meters. 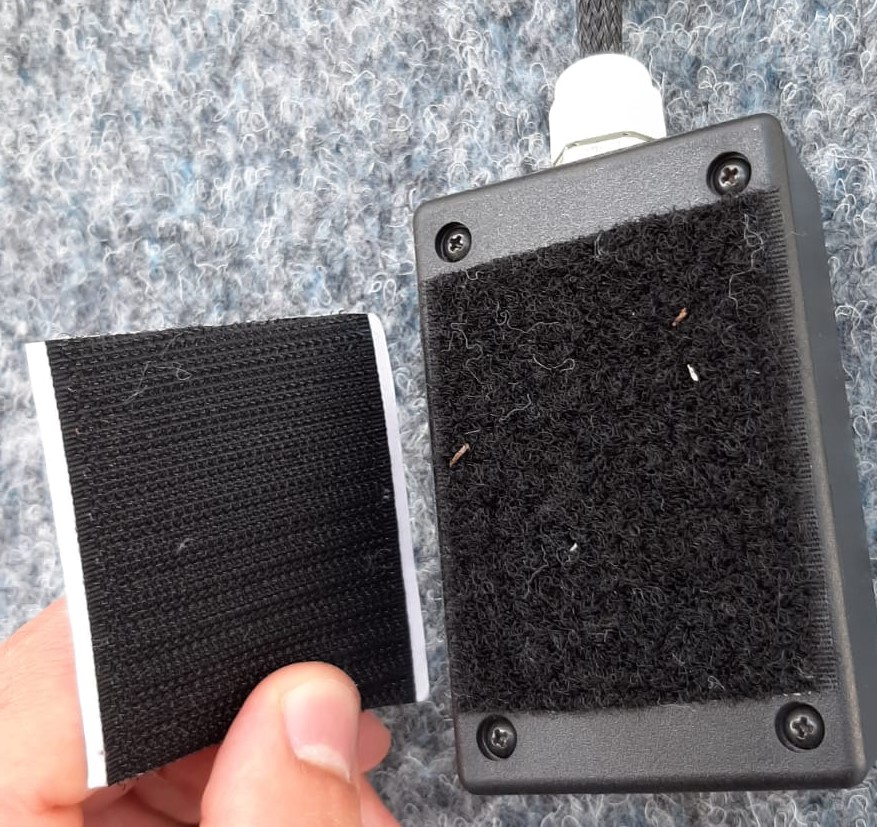 Inside of the control box is an ESP microcontroller which controls the game. LCD-screen is placed in the control box and it gives instructions how to start the game and shows scores after each played game. 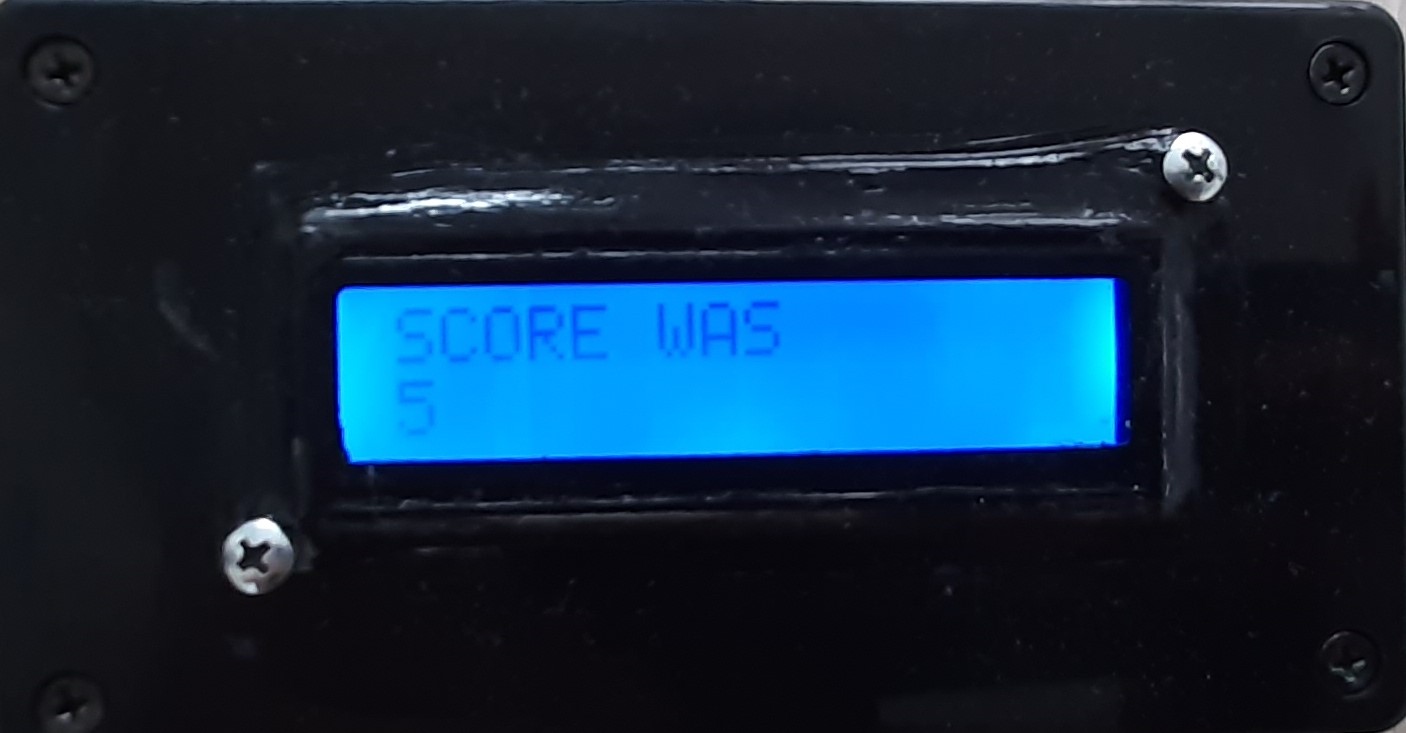 A mobile phone is also needed for being able to change settings of the game and it is connected to the game via an app called “Blynk”.

I used Arduino IDE to program this game and for uploading the code to ESP micro controller. For connecting Blynk app and ESP I used Wi-Fi communication.

How the game actually works:

The biggest problem with this project was that I wanted that this game can be played outside. That created a new problem which was recognizing the correct button which need to be pushed. Most of the time outside it is quite bright which means that also the light of the button should be bright. Instead of changing the light I decided to add little speakers inside of each button. I programmed different tones for each button to make recognizing easier.

Recognizing the buttons outside is still a little bit hard because the speakers are little too quiet and the lights are hard to recognize. In the future I would change to bigger and brighter lights for the buttons and also better speakers could be good improvement. Also making the buttons wireless would be a great improvement. Handling long wires is always a little struggle.

The result of this training equipment was almost what I wanted it to be. Inside the game works well, it is easy to use and it improves your reaction time and hand-eye coordination. I wanted that the equipment would have worked a little bit better outside, but it is good that during the project I was able to make changes for it to work better. Now there is also a chance to improve the equipment if needed.