KVE Composites is a company in the Netherlands which produces high quality composite parts. KVE is assigned to manufacture the rotors for taxi-drones called the Volocopters. KVE is finished designing these rotors and want to upgrade the production. Before the manufactured rotors can be delivered to the producers of the Volocopter it needs to pass several tests. One of these tests is to see if the center of gravity (CoG) is close enough to the center of the rotor. If the CoG is to far from the center of the rotor it will cause unequal centrifugal forces in the blade and therefore unwanted forces on the axis.

In the aviation industry expensive machines exists that can check this center of gravity very accurate, but because of KVE still being in a research and development phase they figured out a different way to calculate how far the center of gravity is away from the center of the rotor. In figure 1 this method is shown. The method is based on the plumbline method and the geometric rules of a triangle.

KVE composites is doing this by hand with physical measurement tools, which take to much time and is not as accurate as they wanted.
The blade is balanced twice on an axis that is put through hole 1 and 2 on separate occasions. The angles under which the blade is balanced can be measured. As shown in figure 2 these two angles can be used to draw a triangle and determine the deviation from the CoG. 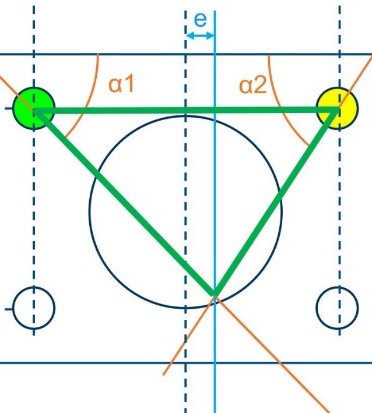 Figure 2: The error of the CoG displayed by the triangle based on the two corners

Using this math we were asked to develop vision software which could determine both angles very precisely. The challenge in this assignment was the accuracy of the measurements. To be more effective for the measurements the software must be at least 0.1° accurate. A 4k-camera was used to get high-quality images from the blades. This way small differences in the position of the blade could be measured.

When the angles are measured the same calculation can be done as with the old method to determine the deviation of the CoG. Compared to the old method this software saves time and is more reliable to use.

For KVE an interface was created to make the software user friendly. In figure 3 the interface is shown. In this interface one can see the live-feed and save pictures to determine the angles. Because 2 angles are needed, also 2 photos are needed. These are displayed on the right side of the interface. After a second picture was saved the deviation of the CoG is immediately calculated and displayed at the left bottom, as well as the two angles that were measured. 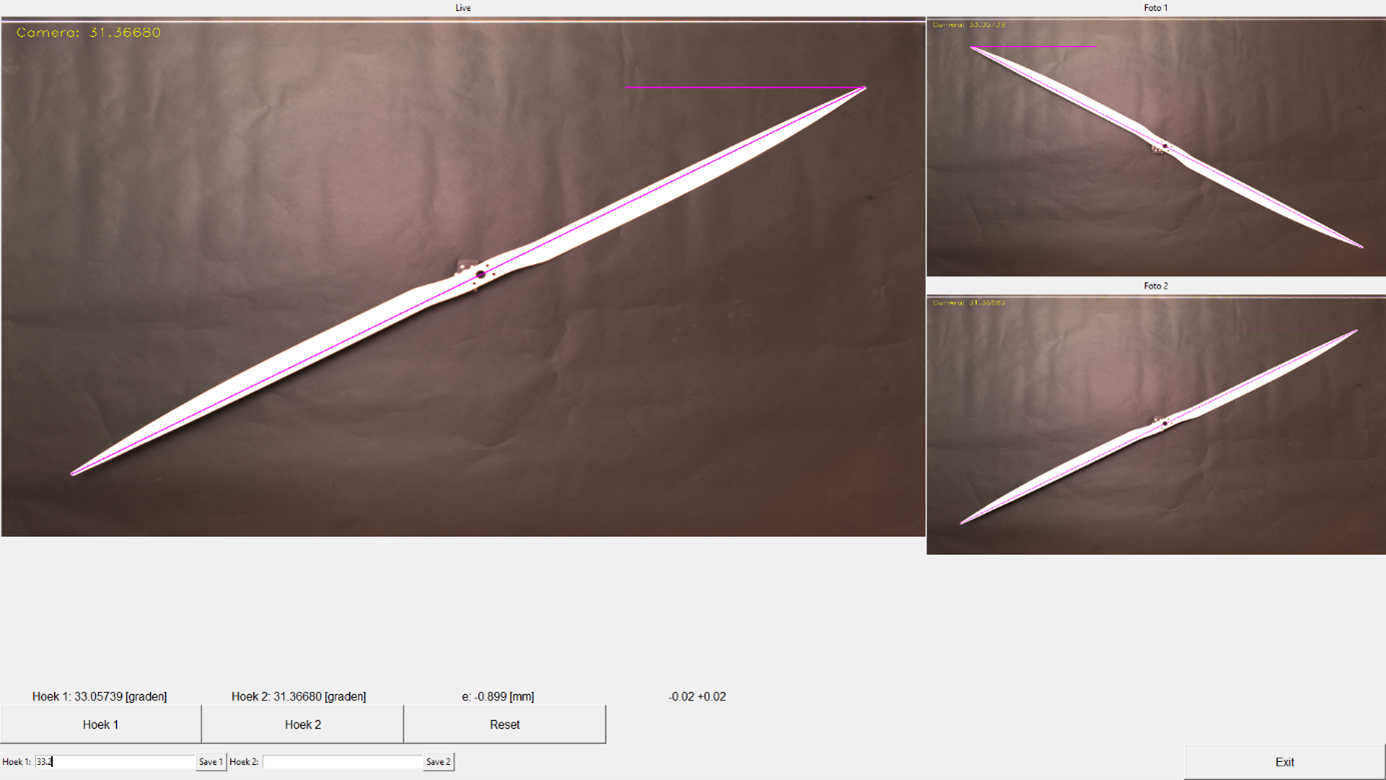 Figure 3: The interface of the balancing software