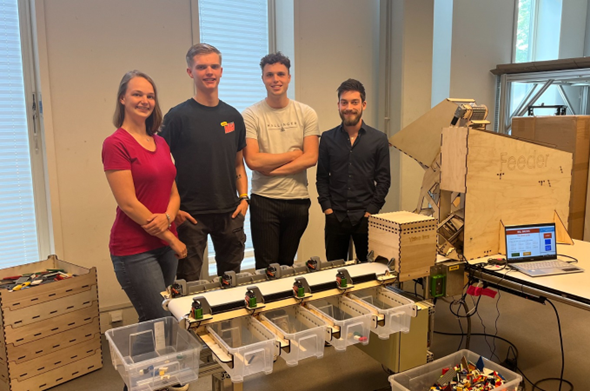 BSL Bricks is a LEGO store in Hardinxveld-Giessendam in the Netherlands. They buy second-hand LEGO from all over Europe and sell it in their store or on BrickLink. 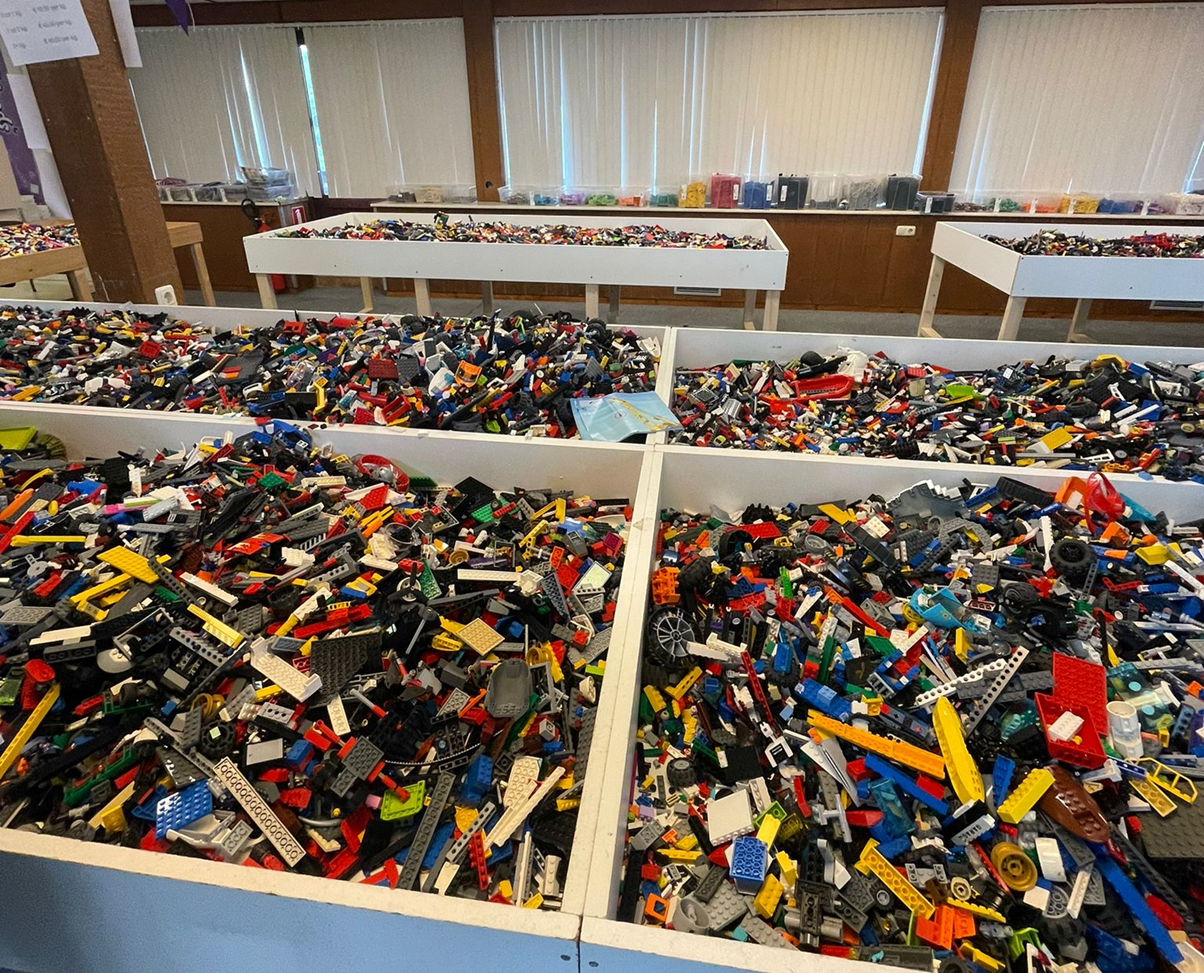 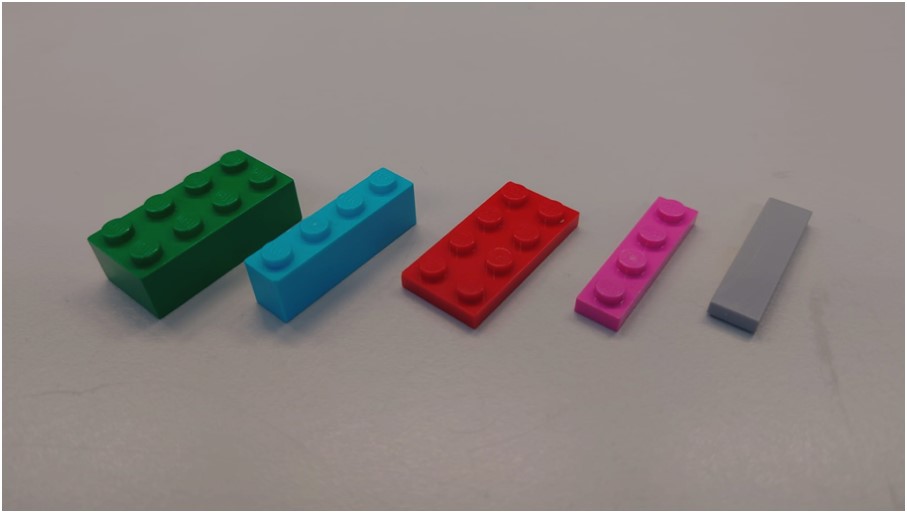 There were several challenges while making the machine. The machine was to be made as inexpensive as possible. This meant the first concept of multiple conveyor-belts was too expensive. So it was necessary to get creative in order to make the machine.

After we made the pictures we started annotating them in Roboflow and train them in Google COLAB. After making a first model a second model was made with different settings and more pictures. Unfortunately the accounts of both sites got blocked due to being a big user. New accounts were made, but all 2.500 images had to be annotated again.

Another difficulty of machine learning was the model. The used model made with YOLOv5, but after some time it became clear YOLOv5 was not the best model to use for this problem. Due to time limitations it was decided to continue with this model.

Our solution consists of 2 solutions, a sif and a machine. Before putting the LEGO in the LEGO sorter it is sorted by size by using a manual sif. 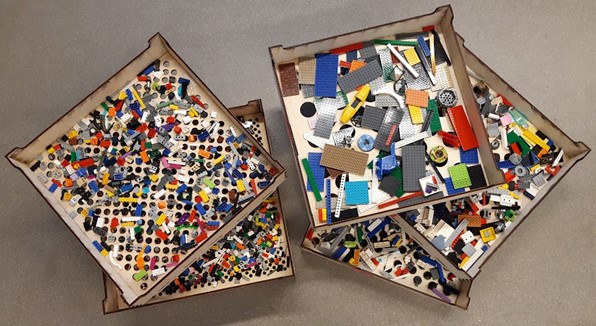 In the HMI you can decide what category of LEGO you want to sort and in which container. 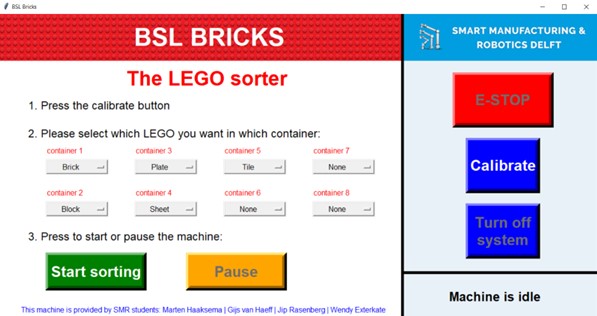 The LEGO machine consists of 4 components, a hopper, a feeder, a vision box and a separation station. 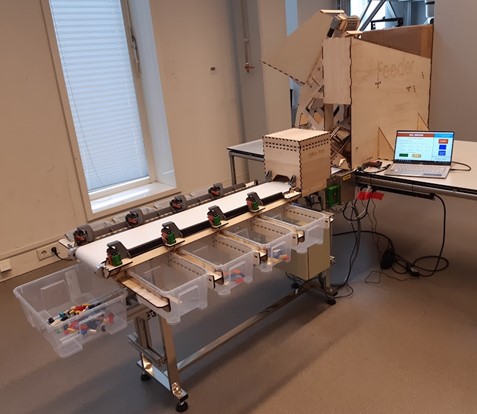 The LEGO is poured into a hopper which will push it upwards in batches via a small conveyor-belt. To make the machine low-cost a LEGO conveyor-belt was used. 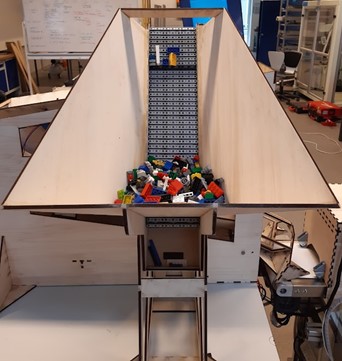 From the hopper it falls into the feeder. This contains two vibrating v-gullies, which singulate the LEGO. They vibrate thanks to small motor with an off-centre mass and leaf springs. In between the gullies, slides are mounted to guide the LEGO from one gully to the other. The feeder delivers the singulated LEGO to a conveyor-belt. Two IR sensors start and stop the hopper and feeder to provide distance between LEGO and a constant feed of LEGO. This ensures that only one LEGO block enters the vision box at the same time. 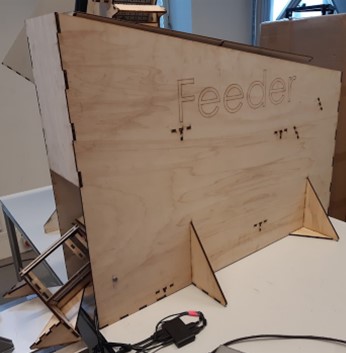 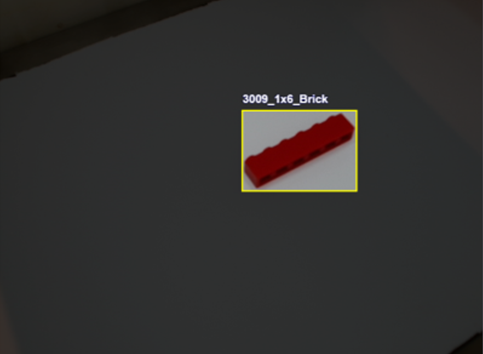 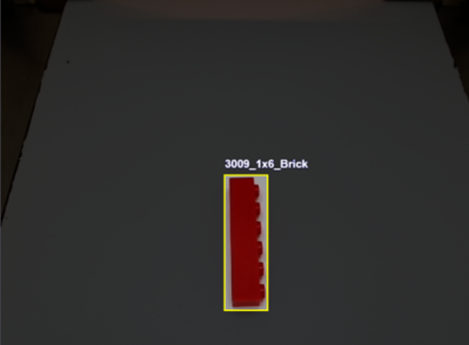 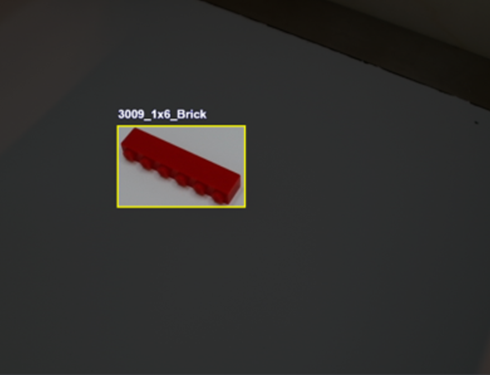 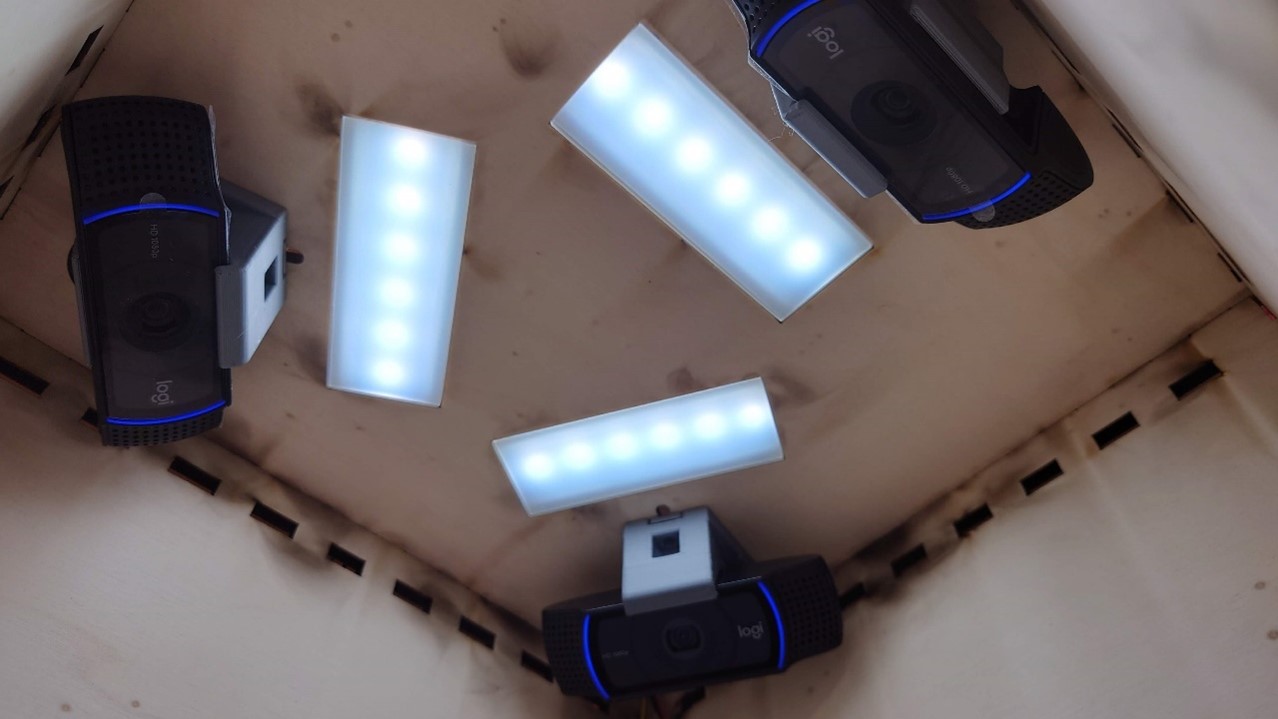 This machine is a proof of concept that can also be used immediately in the store. Though this machine can definitely be upgraded.

First of all, the machine learning model isn’t optimal and can be improved by adding more pictures and using another more suitable model like a convutional network.

Secondly, the feeder works well but has difficulty with tires because of the frictional difference. An optimazation is required in order to make the machine truly universal. It is also beneficial to do a more in depth investigation about the vibrations of the feeder. Sometimes the feeder has a cluttered up batch of LEGO or a big gap.

Thirdly the belt of the conveyor has to be replaced. The standard black belt did not go well with the taking of the pictures, so a white film was glued onto the conveyor. This film is prone to cracking, so this is not a long term solution. The solution would be to replace the belt on the conveyor with a white one.

The last recommendation is improve the separation station. The separators sometimes don’t grab the LEGO well enough and they lose the LEGO or the LEGO gets stuck in between the separators.

Despite the fact we ran into some problems we were able to make a machine which can sort LEGO into the five main categories asked by the client. We are happy to provide BSL Bricks with a machine that can sort their second-hand LEGO, so this doesn’t have to be done by hand anymore.